We were asked to develop and build a new assembly and testing machine. The machine had to be able to assemble a gear from two parts. These two precision parts had to be connected to each other via a bayonet connection, the torque required for assembly does not allow manual assembly.

Each assembly shall be fully traceable: visually, serial numbered and in terms of test results obtained.

After assembly, the installation shall automatically perform a torque test to guarantee the proper functioning of the assembly.

The machine must be flexible and easily adjustable, and must be able to handle a high volume of gears automatically.

We developed and built a machine which performs the following tasks sequentially: the parts are fed in and separated via a conveyor belt. Via manipulators, the parts are presented to two camera inspection systems. These camera systems take photos of each component and recognise the number marking of the parts via OCR. Later, this data is linked to the production and measurement data and subsequently stored on the network. This guarantees full traceability of the various components and their correct assembly.

Both parts are transferred into the assembly station by means of a robot, after which a servo-driven shaft assembles the two parts via manipulation of the bayonet connection.

After assembly, the robot transports the assembled gear to an integrated test station. This station checks the alignment and measures the torque of the assembly.

The generated data (dimensions, serial numbers, torque generated, etc.) is stored redundantly on the server under the corresponding assembly, together with photos of the subcomponents.

Products that do not meet the set criteria are removed via NOK conveyor belt. 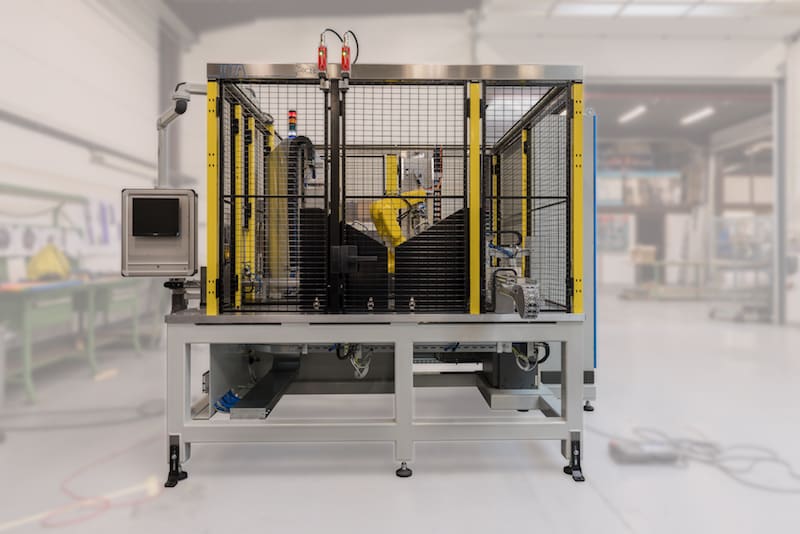 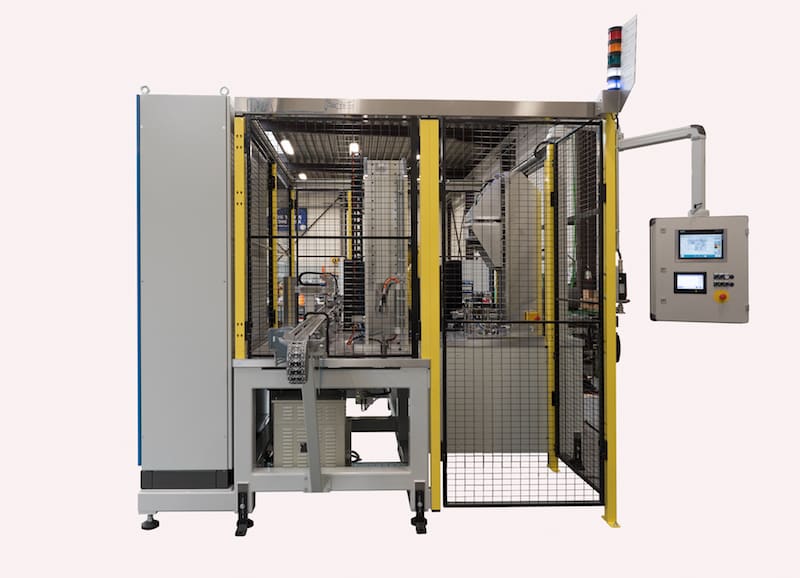 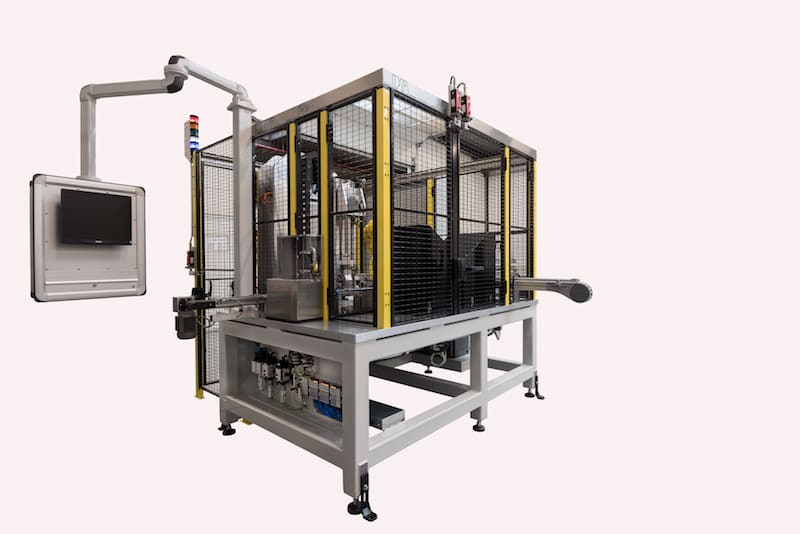 Thanks to this machine VCST acquires an automatic assembly machine that carries out the proposed assembly faultlessly within the required cycle time. Furthermore, the installation guarantees the high quality of the products and, with a 100% quality control, guarantees VCST’s reputation as a quality manufacturer.

This can also be interesting

We use cookies or similar technologies (e.g. pixels or social media plug-ins) to optimise your user experience on our website, among other things. In addition, we wish to use analytical and marketing cookies to personalise your visit to our website, to send targeted advertisements to you, and to give us more insight into your use of our website.

Do you consent to our use of cookies for an optimal website experience, so that we can improve our website and surprise you with advertisements? Then confirm with ‘OK’.